When are cats sick?

When the cat is doing badly: The most common cat diseases

How do I know my cat is sick?

Our velvet paws are sensitive and independent - when they feel bad, they usually withdraw or even react aggressively to expressions of human attention. If your cat looks limp, sleeps a lot and does not want to cuddle or play, you should take a closer look. Basically, all abnormalities and deviations in the daily routines apply -

Exercise, eating, drinking, playing or sleeping - as potential signs of a cat's disease. 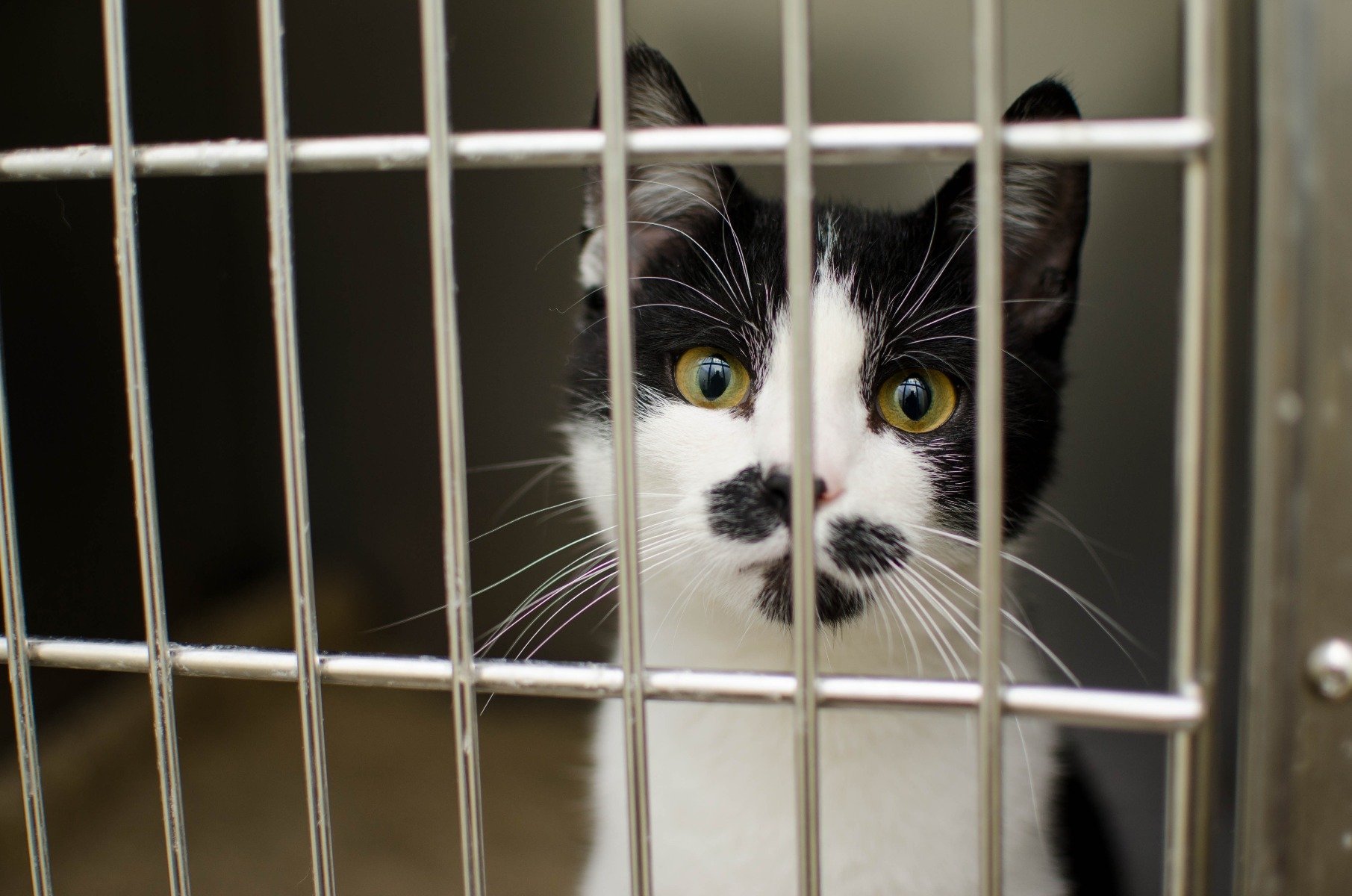 FIP: Kittens and seniors are particularly at risk

Feline Infectious Peritonitis - commonly known as FIP - is caused by Feline Corona viruses and is almost always fatal. The dreaded infectious disease mainly affects young cats between the ages of six months and two years and older cats from the age of 14. It can be transmitted from the mother to the puppies during pregnancy. Since particularly large populations are at risk in a confined space, peritonitis spreads particularly among breeders or in animal shelters. Veterinary medicine differentiates between a wet and a dry FIP. In wet FIP, which is often called ascites, fluid can accumulate in the chest cavity instead of the abdominal cavity. The so-called pleural effusions often cause breathing difficulties and the puncture reveals a yellowish, slightly viscous liquid. The dry FIP does not show any accumulation of fluid, but rather nodular tissue changes mainly in the abdomen, but also on the lungs, eyes, brain or skin. Mixed forms of dry and wet FIP ​​are also possible.

infection: The pathogens are transmitted from cats to one another. Humans cannot become infected with it.

Cat Disease: Fatal if the immune system is weak

infection: Cats and dogs can infect each other. Infection can also occur indirectly through a contaminated environment. Humans cannot become infected with it, but act as a vector.

The kidneys are responsible for many vital processes: They filter the blood, produce urine and regulate the water balance, blood pressure and metabolism. If the organ weakens, it affects the whole organism of the cat, especially that heart. Many cats die of kidney failure: the organ is a weak point in the cat's organism. Kidney problems mainly affect older animals, but are also increasingly common in younger animals. Unfortunately, they are often recognized too late - when the body can no longer compensate for the disease and kidney failure occurs. You should therefore check the kidney values ​​regularly - once a year - especially in older cats at the age of eight. Younger animals should be examined every two years. Kidney failure can have several triggers: Age-related kidney failure affects every third cat that is over ten years old. Possible causes are also toxins (antifreeze, pesticides, heavy metals, lily plants), infections, a high protein diet and too much industrially produced dry food.

Infection: Kidney weakness is not communicable.

Does your velvet paw suffer from kidney disease? Our food recommendation for you: 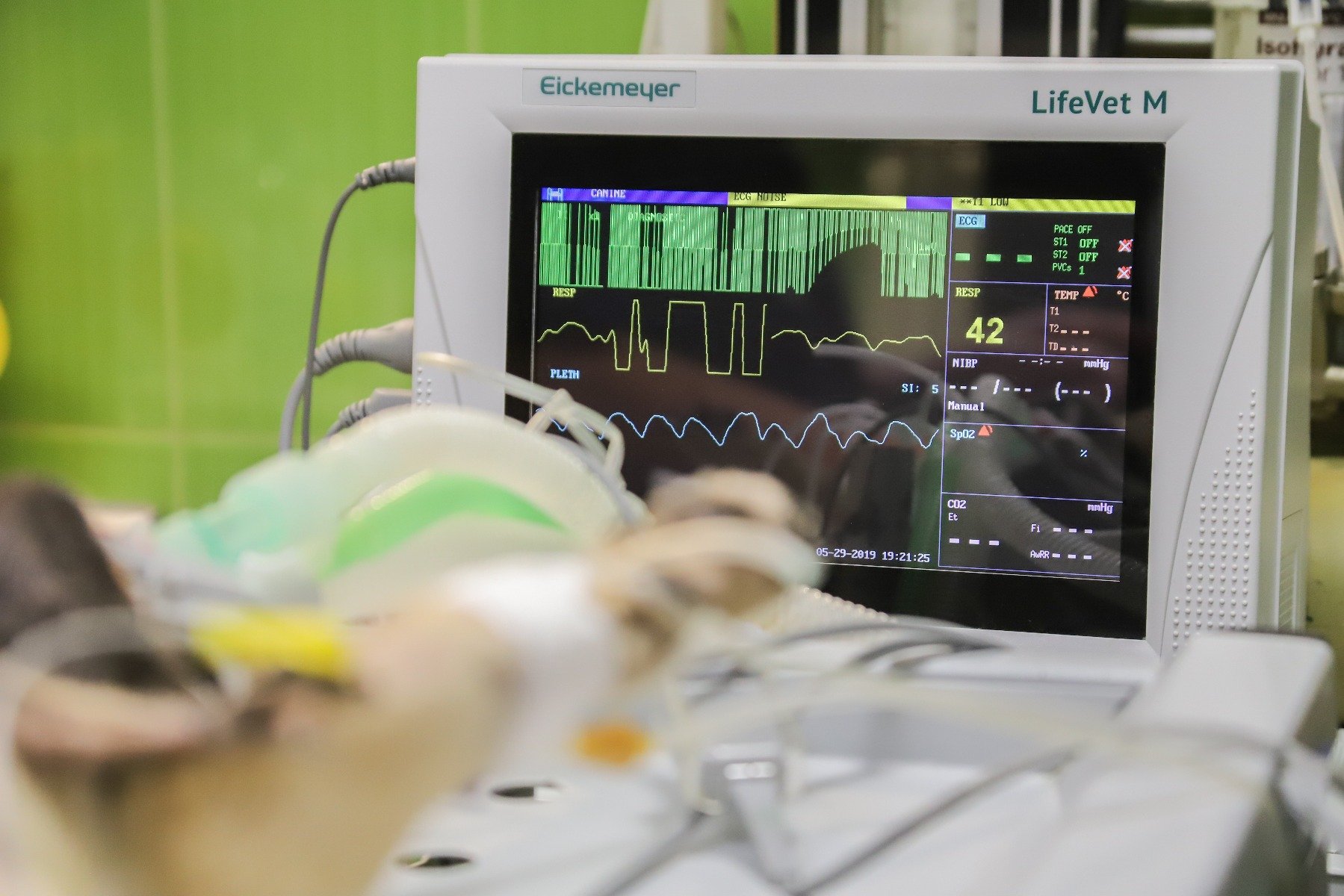 Cat flu is a collective term for contagious diseases of the respiratory tract and the mucous membranes of the nose, mouth and eyes. It is one of the most common cat diseases caused by viruses, bacteria or parasites, including herpes and calici viruses, Bordetella, chlamydia and mycoplasma. Often different pathogens attack at the same time and only with combined forces they can become dangerous for the cat. Young, old and weak cats are particularly affected by the infectious disease - those animals in which the immune system is not yet developed or damaged. The subsequent damage includes bone loss in the turbinate, eye damage up to blindness and chronic runny nose.

Infection: Transferable to other cats. Humans cannot ingest the pathogen.

The disease forms numerous tumors in the cells of the bone marrow. Cat leukemia (from the Greek: leukos = white, haima = blood) can be acute or chronic and mainly affects animals with a weakened immune system. The most common trigger is the Feline Leukemia Virus (FeLV), which is spread through contact with other cats. The virus first reaches the lymphatic tissue of the nasopharynx via the oral and nasal mucous membranes. From there it spreads through the bloodstream to the bone marrow, where it infects the cells and is distributed with the blood cells throughout the organism. In addition to the virus, there are many other causes of cat leukemia - also known as leukosis - but they have not been adequately researched. Not all infected animals develop clinical symptoms. Cats with sufficient defenses overcome the infection at an early stage. Even with the chronic course of feline leukemia, there are initially few or no symptoms.

Infection: The pathogen is transmitted from cat to cat through saliva. Humans cannot become infected with it.

The cat disease owes its name "cat AIDS" to the lentivirus, which is very similar to the pathogen causing human AIDS. Here, too, the infection is chronic and develops slowly over many months and years. Here, too, the body's defenses are weakened. The disease is triggered by the feline immunodeficiency virus, or FIV for short. Even if transmission during mating, blood transfusions or from the mother to her puppies is possible, these routes of infection can be as good as ruled out, because the virus in the outside world loses its ability to be infected within a few minutes. In the vast majority of cases, hangovers are infected by bites during fights. That is why uncastrated animals are much more likely to be infected than neutered ones. There are no specific treatment options for cat AIDS, but you can use naturopathic methods to strengthen your cat's defenses and extend survival time.

Infection: Is transmitted from cat to cat through bites. Infection from humans or other animal species is impossible.

Toxoplasmosis is an infectious disease caused by the parasite Toxoplasma gondii in cats. Healthy cats that become infected with Toxoplasma usually show no symptoms, occasionally they suffer from diarrhea. If there is leukosis, FIP, or feline AIDS, toxoplasmosis can lead to more serious side effects. Young and sick cats, i.e. animals with a weak immune system, are particularly affected. The disease can be life-threatening mainly for kittens who are infected at birth. In the vast majority of cases the infection proceeds without any signs of illness and after an elimination phase of around two to three weeks, the cat gains lifelong immunity.

Infection: Can also be transmitted to humans (pregnant women should be careful because a possible infection can be dangerous for unborn children)!

Cat diabetes: especially if you are overweight

Infection: Neither cats nor humans can be infected with it. 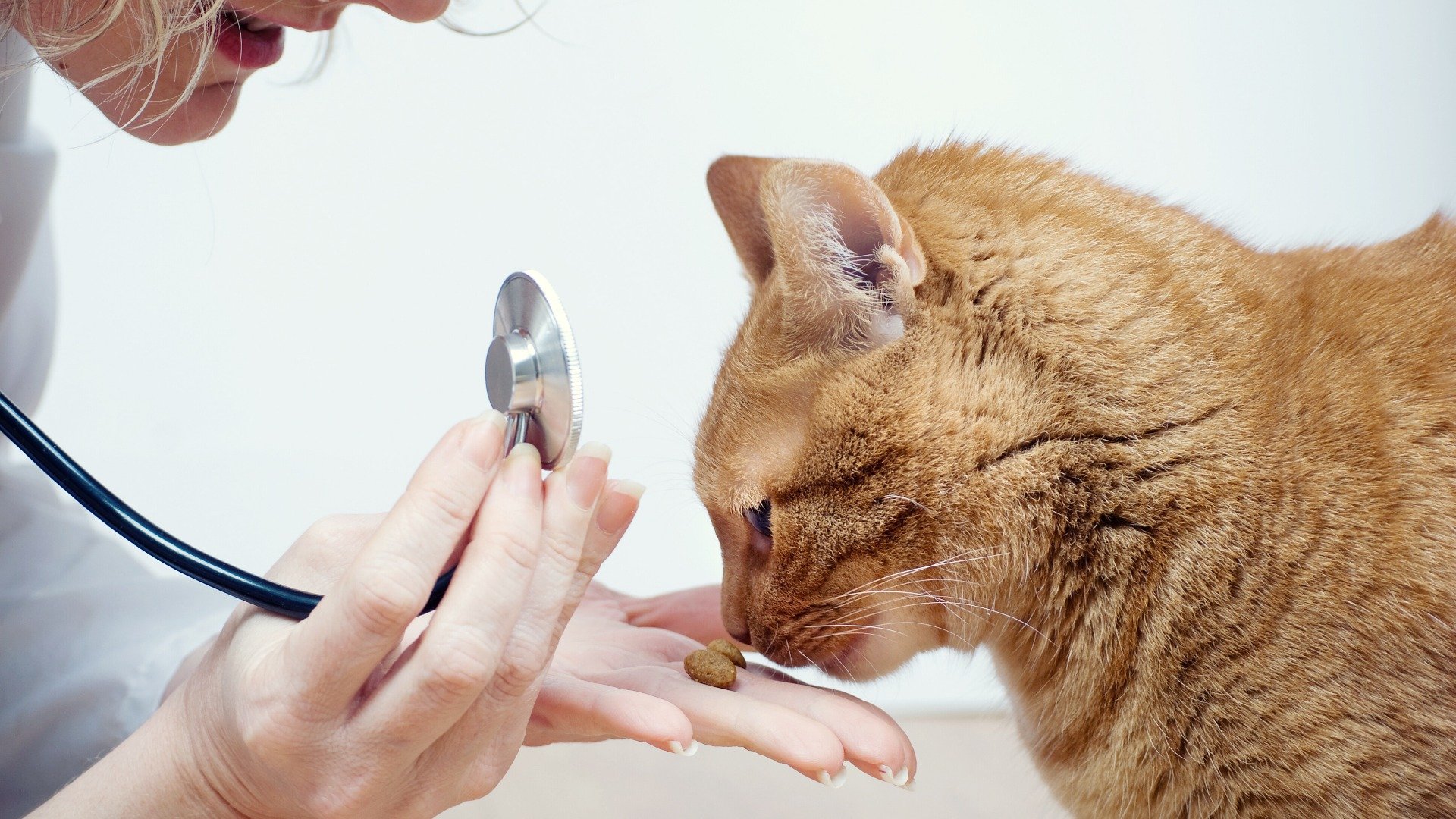 Infection: Infection to other cats or people is impossible.

A worm infestation, on the other hand, often runs without symptoms; vomiting or diarrhea can only occur if the infestation is severe. To determine if there is a worm infestation, you should have the cat's feces examined. If the presence of endoparasites has been proven in a laboratory, there are a number of natural remedies that are worm-resistant. The treatment should be specifically discussed with a veterinarian.

Unfortunately, cats can suffer from many diseases - in recent years the number of chronic diseases has increased in particular. This phenomenon is mainly associated with negative environmental influences, unnecessary medication and malnutrition. The following applies to all diseases: A healthy, naturally nourished body has defenses that can fight most diseases. Also, watch out for inconspicuous symptoms of an illness in your cat and have them checked regularly. Many diseases come on quietly and only come to the fore when a cure is no longer possible.