Why is Joe Satriani undervalued 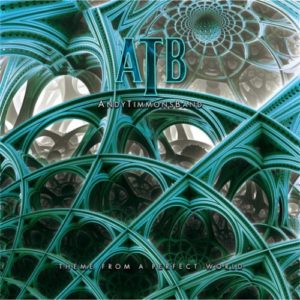 (53:14, CD, Timstone Records / Just For Kicks Music, 2016)
When will the guitar world finally get that Joe Satriani and Steve Morse temporarily merged in the sphere of the astral ether to form a new guitar wonder called Andy Timmons to generate, which, even after several solo albums, is still absolutely unknown in mainstream circles and quite undervalued even among guitarists. Andy plays his guitar with a lot of feeling, but can give technical escapades as well as rock out properly. However, he's not a fingerboard aero biker, although he probably enjoys riding a hot, air-filled tire on the motorcycle. Some of Mr. Timmons‘Compositions could adorn the sound carriers of King's X as instrumental pieces.

The ten themes From A Perfect World can all be described as very successful; they are not only presented in a varied way, each title also has a completely independent character. Which guitar album can say that? (By the way, it is interesting to note that year after year there are more bands releasing pieces or even concept albums on topics at the border between science and spirituality. Song titles like the opening number 'Ascension' even speak on instrumental albums like this one clear language.) 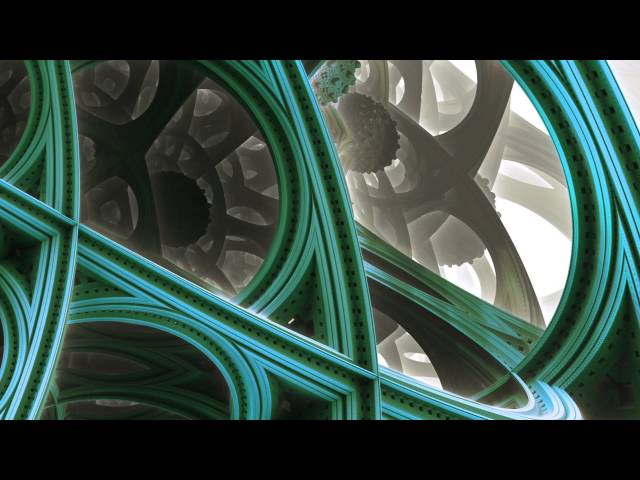 Next Andy Timmons, who - what wonder - is responsible for all guitar sounds, this CD was recorded by the following musicians: Mike Daane (Bass), which sometimes offers very subtle fretboard art, Rob Avsharian and Mitch Marine (Drums), each of which can be heard on five pieces, Rich Martin (Hammond B3, Fender Rhodes and Wurlitzer Electric Piano) as well Dan Wojciechowski, Jerry Saracini and Davis Bicksston (Percussion). Timmons, who once earned his first spurs in the Marsh-Mellow Metal band Danger Danger, has worked like a horse since the nineties, partly due to his jazz studies in the fusion band Protocol von Simon Phillips. The fusion edge, coupled with the depth of the blues feeling, is very positive on “Theme From A Perfect World”. Nothing against a good snot rock guitarist, but the jazz guitar heaven is not full of ass violins that have nothing to offer except three-chord machine gun riffs and finger gymnastics solos, but overflows with various scales and interesting ones Chord progressions that can be combined in an infinite number of variations to create acoustic works of art, if, well, if you know them and know how to play them. Andy Timmons knows all of this inside and out without even showing off his knowledge. That is what makes the true master.
Evaluation: 14/15 points (FB 14, KR 12)