What advertisements give high CPC

These are the 50 most expensive German Google keywords 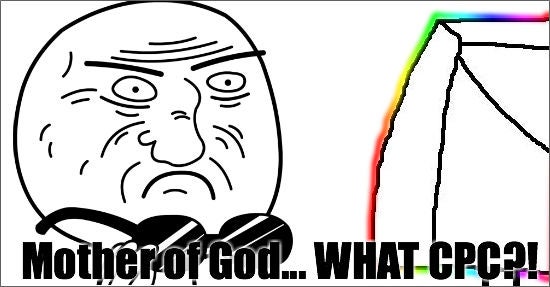 Paying a high double-digit euro amount just for a single Internet user to click on their own website - this is apparently not uncommon for some website operators. This is shown by the average prices of the 50 most expensive keywords in Google's Adwords ads. The financial services sector in particular dominates the ranking - the most expensive search term, however, comes from a different industry.

Website operators who place an ad on Google using the search term “economic detective agency frankfurt” pay an average of 86.64 euros per click. This keyword combination is therefore possibly the most expensive in the German version of the search engine. Obviously, investigations in the area of ​​white-collar crime are so lucrative for the detective agencies in the German stock exchange capital that they are willing to pay a correspondingly high Adwords CPC (cost-per-click) for the click of a potential customer. Amazingly, the competition for this search term is significantly lower than for other terms in the ranking.

Visitors who come to websites via Google's search engine are often worth hard cash for their operators. The users have already indicated their interest by entering a corresponding search term; the traffic bought through Google is prequalified accordingly. The operators only have to convert the prospect on their side into a customer. In industries in which the conclusion of a single transaction brings in four-digit or higher sales, it can therefore make perfect sense to pay double-digit euros for contact with a potential customer alone.

Apparently, this is particularly the case in the financial services sector. This is indicated by the second most expensive keyword “trading demo account” and other terms that appear in the ranking such as “bank account online”, “demo account trading” and “binary option”.

The frequent appearance of the term “outplacement” in the ranking list is also interesting. Under this heading, career counselors help companies to separate themselves from employees: The employees are supported at the company's expense in their search for a new employer or self-employment. This service is obviously a profitable business for the career counselors - the term can be found six times in different combinations in the top 20 most expensive search terms.

War of the Keys

Other industries, however, have long known that they rely heavily on search engine advertising. For locksmiths, for example, the yellow pages have long since ceased to be the largest customer supplier, but Google. The competition for corresponding search engine placements is correspondingly tough. In Hamburg, a real “SEO war” is said to have broken out in the race for the first place among the unpaid results at Google, including the defamation of competitors. In the ranking of the most expensive Adwords keywords, the term "locksmith" appears four times in connection with different place names. 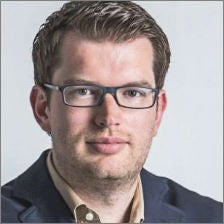 The ranking was created by the internet entrepreneur and online marketing expert Andreas Graap (known to Rockstars Daily readers as a former participant in the TV show "The Lions' Den"). The data comes from the "Keyword Planner" tool offered by Google itself (only available for those who have an Adwords account). With the service, Adwords customers can query average click prices and the search volume of specific terms in order to better plan their campaigns.

Graap has automatically requested the information about four million keywords from the keyword planner. "The data comes from the past month and was collected over a period of ten to 14 days," Graap told Online Marketing Rockstars. Each keyword was queried once. "I checked the data again later using random samples - I was able to determine individual deviations, which were at most in the single-digit percentage range," says Graap. He assumes that the fluctuations in the high-priced keyword area are rather small and that the ranking will also look similar in three months.

You can find the complete ranking with the 100 most expensive keywords here.