What are some bad facts about Israel

Arn Strohmeyer: The fight for the truth. Israel's policy towards the Palestinians from the perspective of psychoanalysis * 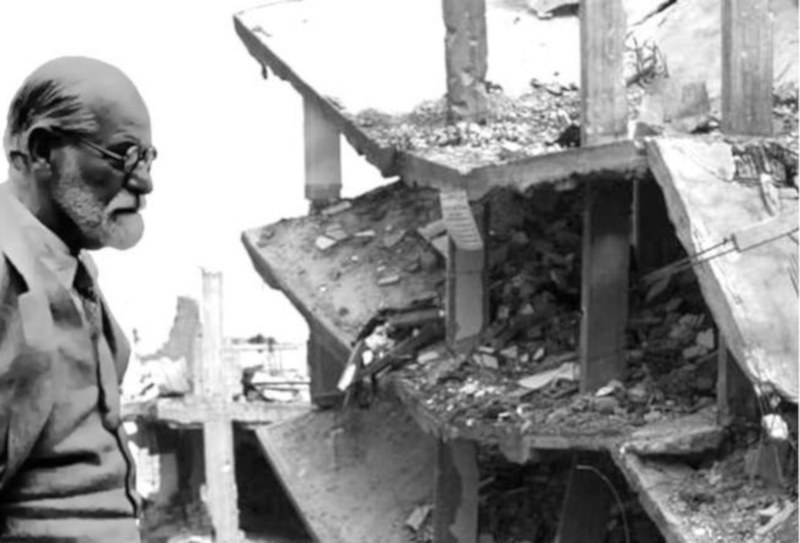 For better readability I have only chosen the masculine form for all names; of course, the residents and scientists are also included.

"Thorough exploration of the unconscious is a way of discovering humanity in yourself and in every other human being." Erich Fromm
"The more irrational politics, the more we need the psychology of the unconscious in order to understand and change it - and ourselves with it." Thea Bauriedl
"The slowly growing insanity has now become complete madness." Fania Oz-Salzberger, daughter of the writer Amos Oz 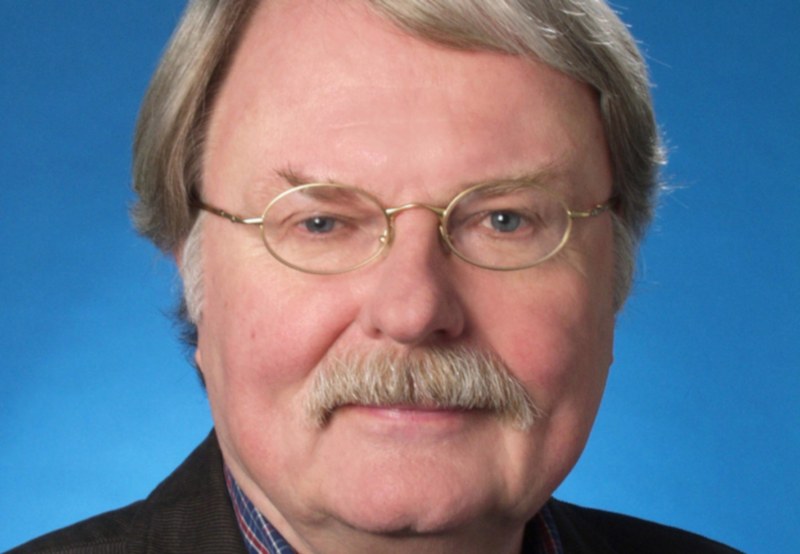 Tour d'horizont through a country, a people, a topic

The following summary essentially follows an essay by Arn Strohmeyer on his book. I edited and shortened it slightly. - For me this text is something like the sum of what I would like to have said about Israel-Palestine. 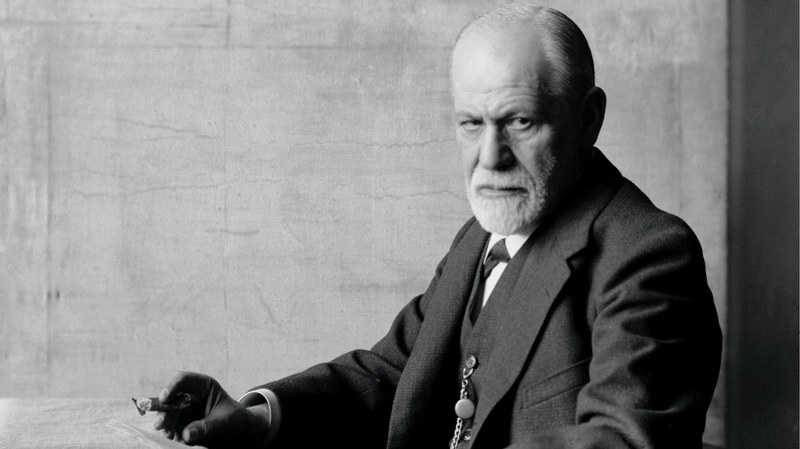 Right from the start, Judaism was divided into two tendencies: a particularistic tribal thinking and a humanistic universalism. This can still be seen today in the contrast between the radically nationalist Zionism and the part of Judaism that is oriented towards human rights and international law. "Where it was, I should become / the unconscious should become conscious", one of the principles of the teaching of Sigmund Freud, the spiritual father of psychoanalysis, leads into the following statements by the various authors. From a radical Zionist point of view, these thinkers are actually heretics and dissidents, which is what makes their argumentation so attractive and fascinating.

After the establishment of the State of Israel in 1948 and even before that, this division of Judaism into particularists and universalists was also evident among psychoanalysts. Some of them subordinated themselves to the ideological guidelines of Zionism in order to make a contribution to the realization of the New Jew. The others, the analysts with a universalistic attitude, remained true to their humanistic orientation related to the whole of humanity. From this camp comes the radical criticism of the Zionist ideology, the politics of the State of Israel and its actions against the Palestinians. 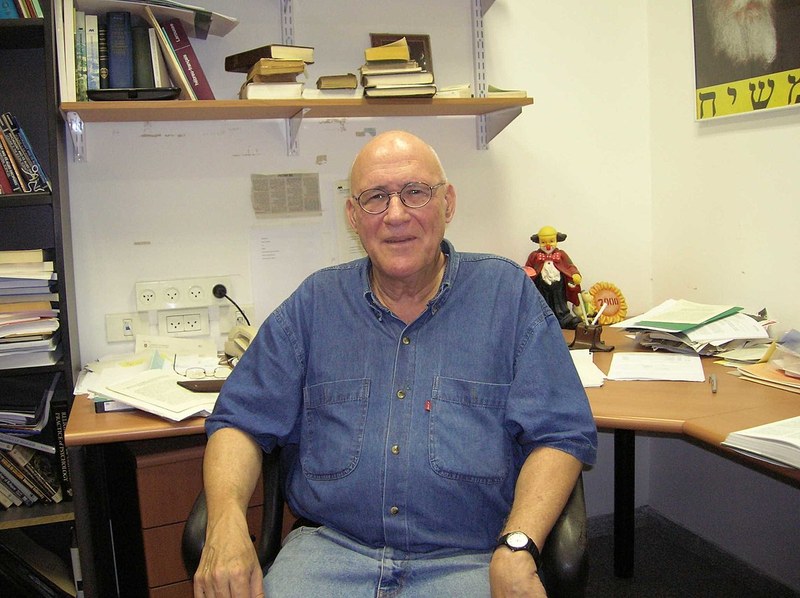 Benjamin Beit-Hallahmi, one of the most relentless critics of settler colonialism, describes Israel's politics as cynical, authoritarian and reactionary. The process of violence, conquest and domination is, in his eyes, the hallmark of Israeli identity. The Palestinians are the ones to suffer. The Zionists regard this as an excess population and strive to get rid of it, whatever means they can.

For the Zionists, the Palestinians do not actually exist, do not appear in their plans. You have to fight it like malaria. Anyone who acts as brutally as she does must develop a strategy of justification and defense in order to cover up their own crimes. To this end, Israel uses propaganda, especially accusations of anti-Semitism and the instrumentalization of the Holocaust, and thus stifles any rational discussion of its politics. 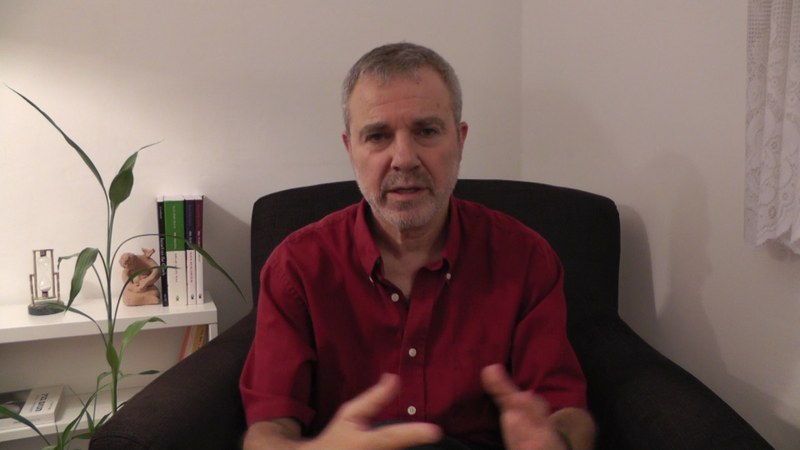 The Israeli analyst Ofer Grosbard, known from his book "Israel on the Couch", states that the basic feeling of Israeli existence is fear, which leads to paranoia and is a result of the Jewish history of suffering that culminated in the Holocaust. The result is a feeling of constant threat, even if it is not actually there. The paranoid fluctuates between insecurity and fear on the one hand and self-righteousness, the feeling of uniqueness and chosen, arrogance and arrogance on the other. If the bad memories from the past are always present in the present, the paranoid can never really meet the other, the Palestinians, without transferring the feeling of threat to them.

That means that he can never look to himself to blame for his actions, but only to others. For him the world is divided into good and bad. The aggressiveness of Israeli politics resulting from such a psychological state, for which the war against the Palestinians and their oppression are the normal state, is always portrayed as self-defense. For Grosbard, this is the starting point of the tragedy. Because of its paranoid attitude, Israel only understands the language of violence, the language of peace is closed to it. 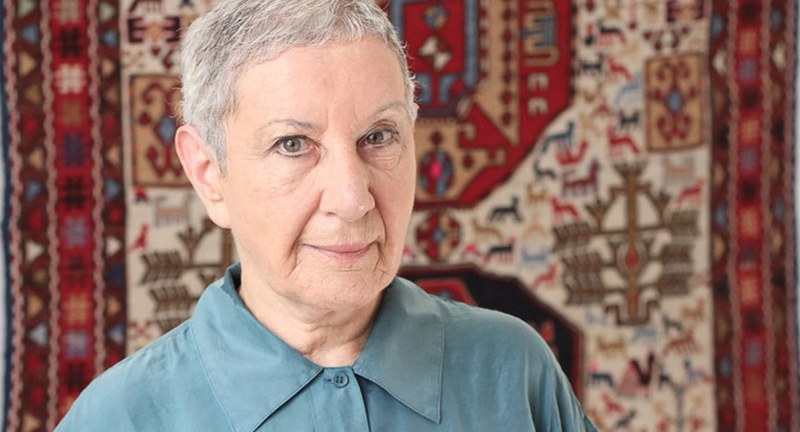 The Israeli analyst Ruchama Marton, who received the Alternative Nobel Prize for founding the Doctors for Human Rights Association and who officially supports the BDS movement for boycott, sanctions and disinvestment, contributes another aspect to the complex of Israel policy from a psychoanalytical point of view: you interprets the wall that Israel built to separate itself from the Palestinians as a metaphorical screen. For the Israelis, this monstrous building is a symbol of separation and isolation from the others, the savage, uncivilized, with whom one does not want to have anything to do with.

This attitude is based on the psychological mechanism of mental division. One splits off the outer and inner aspects of the good self from the bad self and transfers the unloved parts of the self to the others, i.e. the Palestinians. And so the state becomes an apartheid state.

The German-Jewish historian Dan Diner shows another aspect of the Israeli psyche: The Israelis deny what is really happening in Israel-Palestine, for example the oppression of an entire people brought about by the violent settler colonialism, and replace it with interpretations that they have based on previous experiences of suffering derive their people.

In this projection, the Palestinians are the new Nazis who are threatening Israel's existence and who want to continue the Nazis' work of extermination out of an anti-Semitic motivation and want to eliminate Israel. This is a complete reversal of the real situation because it reverses the roles of victim and perpetrator in the Palestine-Israel conflict. The well-known phenomenon of the return of the repressed is also present here. Since one's own past has not really been processed, it is constantly present in the present and forces repetition.

The American-Jewish philosopher Judith Butler sees only one way out of the Zionists' dilemma: to work through her own past in such a way that the then does not constantly interfere with the present, the past does not dominate the present. Only then can the distorted perception of the present be overcome, the other can really be perceived and peace would only be possible.

For decades, Israelis and Palestinians have been fighting not only over the right to land, but also over the correct historical narrative. Because peace cannot be created simply by the Palestinians unconditionally recognizing the status quo and thus the reality of Israel without asking about the prehistory of the formation of this state and about the facts that Zionism created against the will of the Palestinians.

For reasons of space, I have left out the chapters on Moshe Zuckermann, Idith Zertal, Yehuda Eskana and Dan Bar-On in my overview.

Not only historians - such as the New Historians Tom Segev, Ilan Pappe, Benny Morris or Avi Shlaim - seek their truth about Israel and substantiate it piece by piece with facts and figures; The psychoanalysts too - which this book shows excellently - help to interpret these facts and figures about Israel and to ask about their meaning; both together are important and productive.

With resignation and hope at the same time, I personally believe in the famous sentence of Jaelal ed-din Rumi, the Sufi master from the 13th century, on the subject of Israel: "Truth is a mirror that has fallen from heaven, it is splintered into a thousand pieces, everyone has a little splinter and thinks they have the whole truth. "

Arn Strohmeyer: The fight for the truth. The conflict between Israel and the Palestinians from the perspective of psychoanalysis, contributions to international politics, D. 14, 217 pages, Gabriel Schäfer Verlag, Herne 2019. ISBN 978-3-944487-70-0. The 2nd edition will appear in May 2020.