Which habit is easiest to unlearn

If you don't have bad habits, you probably don't have a personality either.
William Faulkner

You can change the world or yourself. The second is more difficult.
Mark Twain 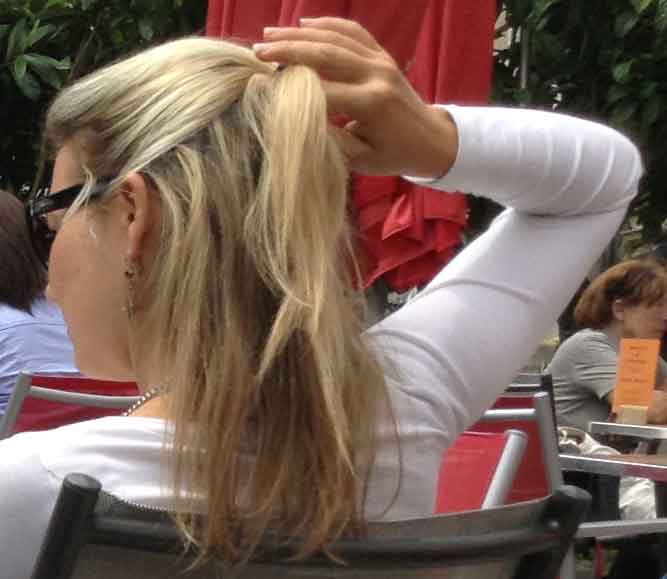 In addition to useful routines, people also develop habits that they would rather get rid of, such as picking their nose, chewing fingernails, Twisting hair or swinging on the chair. All these Habits are learned, but it is not so easy to unlearn them again, which is because the brain cannot distinguish between good and bad habits on its own. Learned is learned.

Nothing is as permanent as a habit, because getting rid of one is extremely difficult, because even if you are extremely willing to change a routine, you are facing the toughest enemy the brain has to offer: the deep basal ganglia our brain structure that controls habitual behavior. For this reason, the brain prefers to hold onto what has proven itself once, and what has proven itself is simply repeated, so that the neuronal connections become increasingly stronger. Gradually, such habits are controlled more and more by the unconscious. In order to break out of these habits, i.e. to unlearn them, it takes time, calm and, above all, the awareness to get rid of such undesirable habits again. One possibility is to link the stimulus to other desirable behaviors, i. that is, to offer the brain new possibilities to replace the old connections in the brain. It often also helps to avoid the triggering situations and to change the environment.

By the way: According to a study by University College London, it takes an average of 66 days to establish a new habit or behavior.